Common mistakes A-level Biology students make during their AS studies 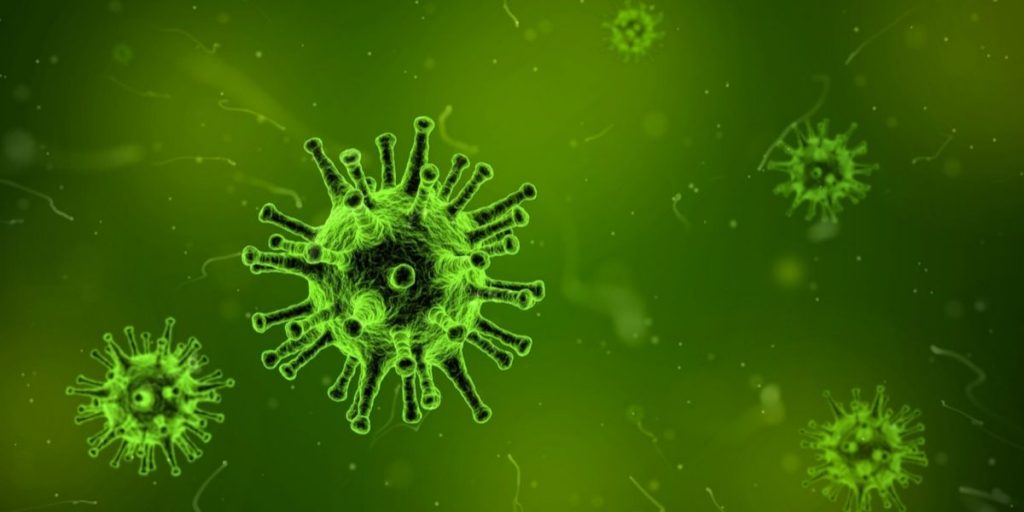 Aiming for top grades in A-level Biology? Do you want to know the areas where students frequently lose marks, so you can avoid it happening to you? Tighten up on terminology and you’ll see your grades soar! In this blog article we’ll be looking at common mistakes A-level students make during their AS studies.